You are here: Home

Late at night on November 11, 2014, compartment coach C 1254 of the former Royal Prussian States Railways arrived in Dresden-Altstadt. The owner, Verkehrsmusuem Dresden, has arranged its transfer. In its previous long-term place of exhibition on the island of Usedom, it could not be supervised and maintained in an appropriate way any longer. After the transfer train, which was operated by PRESS (locomotive: 293 046), had arrived in Dresden-Altstadt, members of our association IG Bw Dresden-Altstadt e.V. performed the shunting service into roundhouse #4. This carriage will be displayed during special events and presentations only.

FORMERLY A PICTURE WAS PLACED HERE WHICH IS NO LONGER AVAILABLE DUE TO NEW LEGAL ISSUES CONCERNING HUMAN RIGHTS. 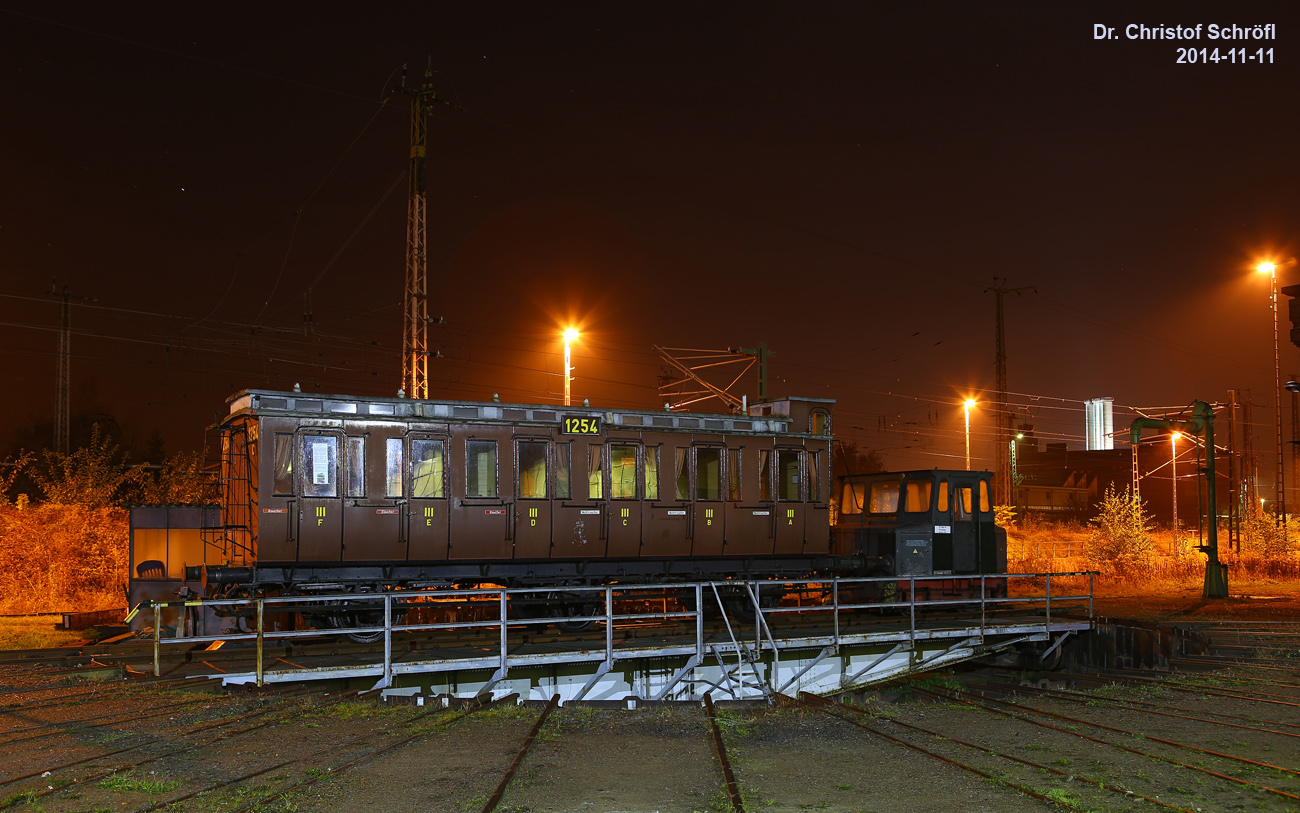 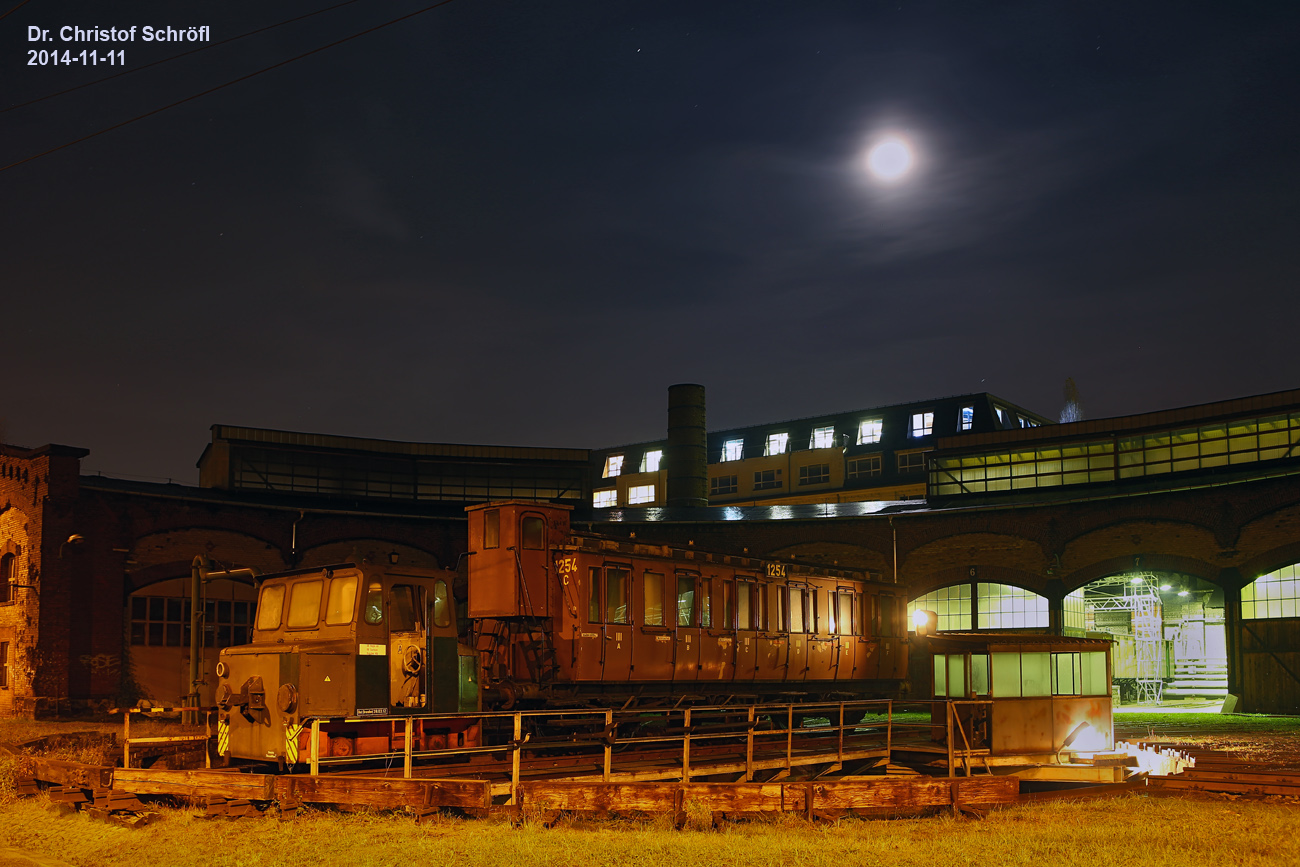